Enter as exhibitor Enter as party

All news
All news 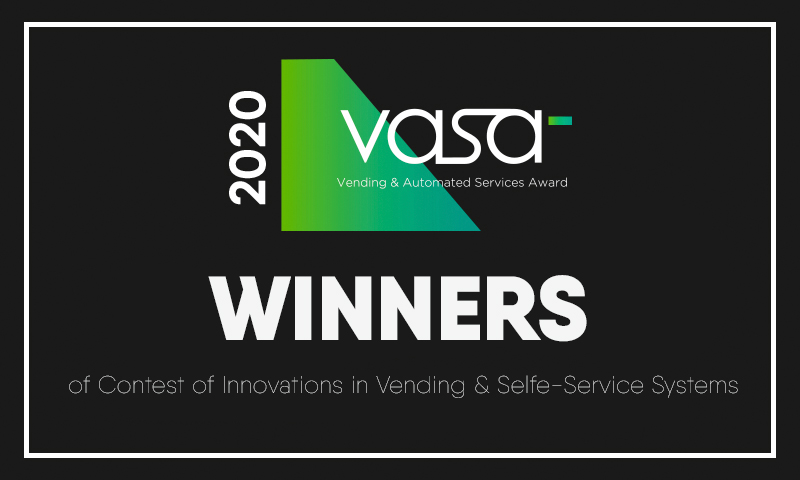 18 companies applied for participation, nine of which reached the final. The winners of VASA competition were supposed to be announced at the award ceremony on March 25 at VendExpo, but due to the postponement of the event, it was decided to announce the results online.

The Jury members have evaluated the competition samples on a 10-point scale based on the following criteria: actuality, innovation, degree of completion and ease of implementation. The samples with the highest total number of points in their category have recognized as the best. Due to the fact that no applications were received in the "repair and maintenance" category, the organizers have decided to divide the "Ingredients and supplies" category into two separate and choose the winner in each of them.

Rheavendors Vostok has won in the category “Technical device” for LUCE ZERO TOUCH floor vending machine. This is the first vending machine with an induction system. This model of the device does not have a boiler. Water heating occurs instantly due to the induction system which saves up to 67% of electricity. Due to the lack of a supply of heated water, the hydraulic system is less susceptible to scale deposition. In each drink you can set a different temperature for each valve, which is optimal for the filled ingredients.

Kit Vending with a "Complex solution for vending" has won in the category “Technical solutions”. The solution includes: telemetry, non- cash payments, loyalty systems, and fiscalization. At the moment, more than 1,900 companies from 12 countries have chosen this solution for themselves. More than 22,000 vending machines and coffee machines are connected to the system.

Eco-friendly paper cups provided the company Formacia with a victory in the category "Supplies". The series of paper cups does not contain a traditional plastic layer. The inner surface of the cardboard is covered with an innovative water-dispersion coating that is absolutely safe for the health of consumers. This technology is particularly valuable for recycling. Paper fibers from used cups can be recycled up to seven times.

The company "Aristocrat" with a competitive sample "dry mix for making Raph-coffee" has become the best in the category "Ingredients". Raph-coffee is a method for making flavored espresso-based cappuccino with milk added. The peculiarity of the recipe and the correct composition allowed the developers to create a new drink when cooking in a coffee machine. The innovation of this product is that until today, raph-coffee could only be prepared by professional baristas in coffee salons.

Organizers of the contest VASA thank all participants for engagement and congratulate the winners! More information about each winner will be available at the VendExpo exhibition of vending technologies and self-service systems on September 15-17, 2020. 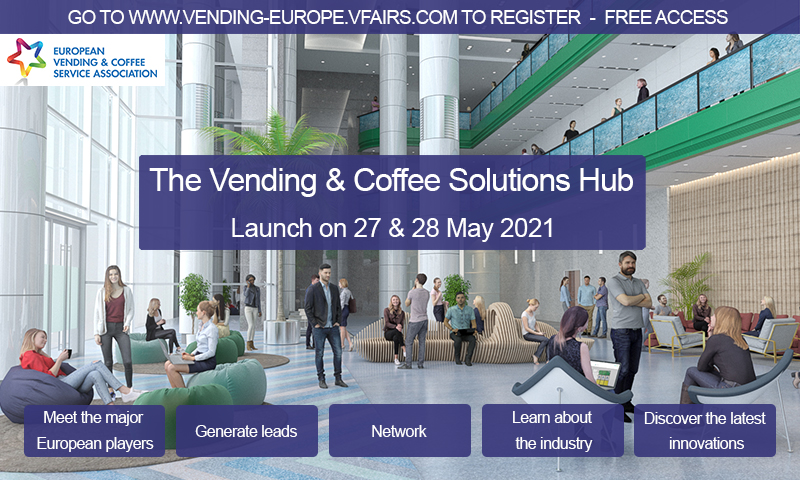 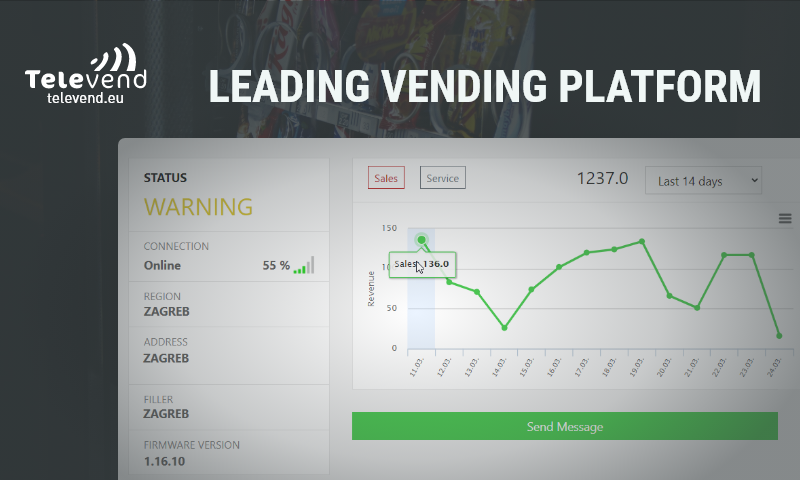 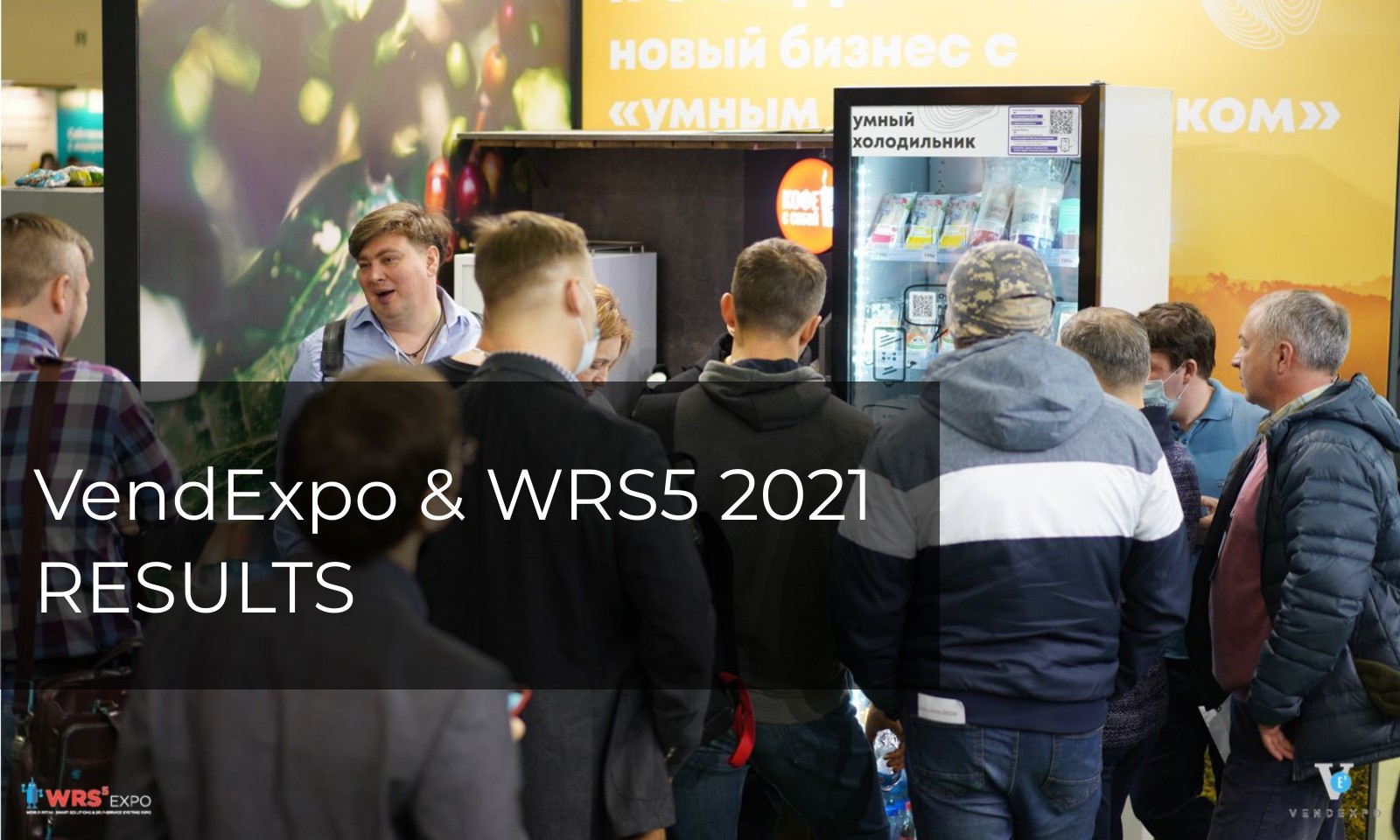 05.04.2021 12:14:00 14th International VendExpo revealed the trends of 2021
More than 100 brands demonstrated their innovations, there was an extensive forum program and the results of the VASA award in the sphere of vending were summed up.

BOOK YOUR STAND
Become a sponsor
Buy a ticket